Stand out – drop a jaw today 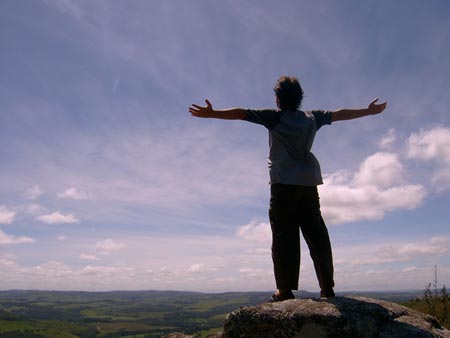 Once upon a time, during the baby boomer era, being different was a badge of honour. Yes, guys wearing scholls, long hair, playing in your own band and we even had surfers at Hamilton Hill High School the home of the bogan.

In my opinion this is one thing the baby boomers definitely got right. But their kids, brought up in an era of where you get a trophy for just participating and play football and netball with no scoring, are afraid to stand out. They are all about their network of friends and do not want to be ostracised.

The conundrum however is to get ahead in business, or marketing or in your art, we are looking for the new and different and if you don’t have people dropping their jaws, chances are you are not going to last, you probably won’t even be noticed.

Furthermore, just because no one likes what you are producing don’t necessarily give up right away. If you are not experiencing at least a little bit of resistance or if you don’t find people trying to reign you in, chances are you are not aiming high enough and will never cause a jaw to drop.

Dare to be unpopular… because that is where the germ of true popularity begins.

About Business In A Box

Attention New Business Owners and Those Thinking of Starting

If you are looking to launch or revamp your business but you are stuck in marketing overwhelm - this special video may be the answer you have been looking for.