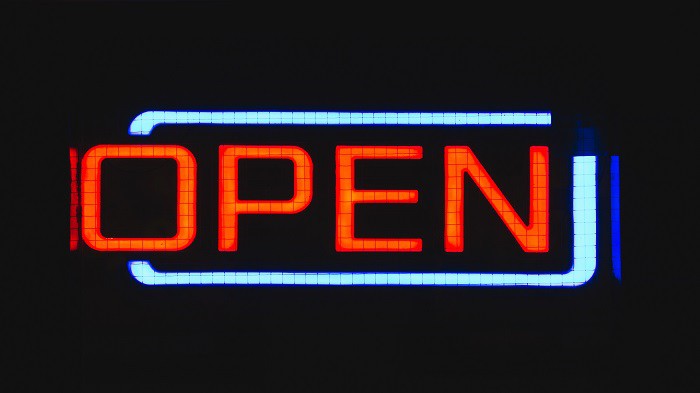 1. It’s not for everyone. I.e. it tastes like horse lixx.

a. You’re defined by your haters as much as your lovers. Anti is everything. If someone thinks you’re trash, there’s someone else who loves you, who testifies about you and will die for you.

b. If you want everyone to love you, then, you are on the wrong path, that just means you’ve muddled your message so much that no one is passionate about you, and passion is everything.

a. First and foremost someone has to know your name and remember it. How often does someone ask you if you know this product, fashion designer, boutique, apartment development or not and you realize you don’t? Names are important. Making sure people are aware of that name is just as important.

a. Everybody today wants to be an instant success. Hell, we can even say it took twenty years for Apple to hit its stride, why does everyone in the business believe they’re entitled to recognition right away, never mind riches? First you have an idea, then you refine that idea, then you market that idea. In other words, ideas are everything. Which is why Amazon is so successful, they inaugurated book stores, they realized the conception exceeded the execution. In other words, they realised online selling of data was a perfect executor of the idea. Also, you learn along the way. No one emerges fully-formed. It’s not until you journey down the path that you discover what you’re good at, what people respond to. So adjustment is key. What Steve Jobs with Apple was good at was synthesizing preexisting ideas and then marketing them via extended presentations and unique advertising. Having the idea/product is not enough. You must figure out a way to sell it.

4. Align yourself with a subculture.

In the case of Red Bull, it was extreme sports. This lent a renegade spirit to the brand. Instead of hiring an actor or another well-known celebrity, Red Bull signed up those who were stars in niches or weren’t stars at all, from Shaun White to that guy who parachuted from space. We’re all drawn to those who can do what we cannot. Furthermore, when they have a skill, they separate themselves from the reality television stars, who are famous for being famous and that’s it.

As Red Bull does with: http://www.wingsforlifeworldrun.com/en/

Start giving from the beginning, make it part of your core mission. And never profit from your involvement. When I see “a portion of proceeds will be donated to charity” I hate the purveyor/perpetrator. If you’re not willing to give away all of the money, don’t even tell us. When you’re giving away a “portion” I believe it’s tiny, otherwise you’d give all of the proceeds away, like all the entry fees for the Wings For Life World Run. Don’t use charity to break your brand, but to enhance your brand. It’s just part of your core mission, it’s not the leading edge, it’s not the reason I should get involved, it’s just a BENEFIT!

Nothing makes it without money. Certainly not in the era of Internet cacophony. If you’re asking for someone else’s cash, expect to give up power. No one is going to invest for nothing. And no one invests unless they expect a return. Better to execute a proof of concept first. Demonstrate you can make money, then you’ll get better terms. Even better, be in charge of your own destiny, don’t sell out. But without money, you’re nowhere, sorry.

7. Allow people to show your colours well I mean logo.

Red Bull’s got an online shop that sells a plethora of merchandise for all its pursuits: https://www.redbullshop.com/redbull/ If people believe in you, they want to demonstrate that belief by buying and using your merch. What is more Red Bull is creating its own media. Once again, it’s the anti. And people want to align with the anti by wearing a company’s colours.

8. Never rest on your laurels.

Red Bull dives into magazines, TV production, it never rests. Wherever cool events take place, Red Bull is there. And that’s the only place it is. It’s not a classic brand, doling out a bit of cash here and there, its execs too ignorant to realize that’s a waste. Telstra sponsors events, but it doesn’t burnish the image of the brand. Instead of sponsoring everything, Telstra should just focus on one thing. Even better, Telstra should have a new brand that ONLY sponsors music or another endeavor. Red Bull is about sports. It’s about extreme. You know that if you’ve never tasted the yellow liquid. There’s no point in being everywhere if no one knows what you stand for. 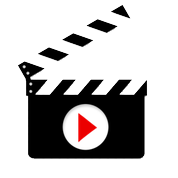