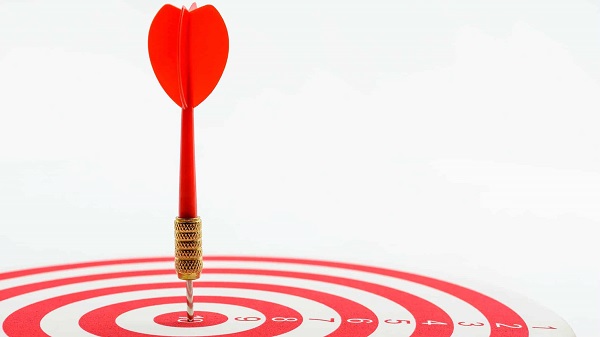 There are three zones: the crazy zone, the sane zone, and the prolific zone. Only one of the zones makes money. Guess which one?

All explained in this podcast.

There are three zones: the crazy zone, the sane zone, and the prolific zone. Only one of the zones makes money. Guess which one?

In school, you learned about nutrition. The food pyramid or plate or whatever they have now, and the food groups and calories, etc. It’s really boring. It’s really common. We call this the sane zone. Everyone knows it, and it’s really hard to pretend or sell any kind of information or product that teaches what everyone already knows.

The crazy zone is on the opposite end. These are the wacko ideas that you see with clickbait images at the bottom of Facebook posts. The crazy zone for nutrition and weight loss might be things like surgery, liposuction, or getting all your nutrients from the sun. (Like I said…crazy.) You’ll get a few buyers here, but most of the mainstream public will never buy in.

The sweet spot is in between the two extremes. That’s where your business has to live. I have friends who are amazing at helping people lose weight, but they are so mainstream that it’s hard for them to get a message out because it’s the same as everybody else’s.

If you want your message to grow and expand and be shared and go viral, it’s gotta fall in the prolific zone