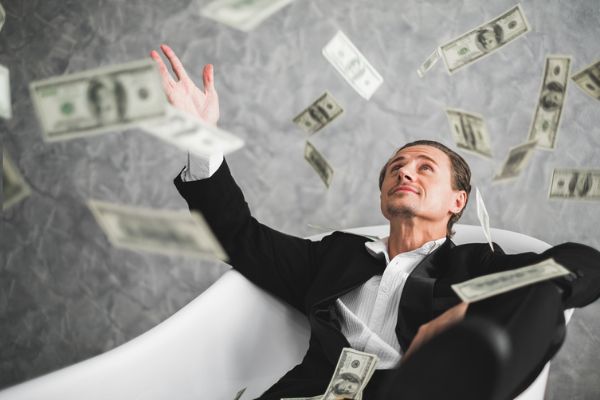 Affluent business owners and entrepreneurs can be marketed a wide variety of offerings. In this podcast I outline how to tap into their psyche 👇

Self-employment is one of the most reliable paths to first-generation wealth.

Research shows self-employed make up slightly more than 20% of the Australian population, yet account for about 70% of the wealth.

The personality of these affluent business owners and entrepreneurs is sharply drawn, so they can be marketed a wide variety of goods and services.

Won’t Take No for an Answer

First and foremost, they view themselves as fiercely independent.

They exit, stage left, upon hearing “rules language” in marketing. The fastest way to repel this cohort is to tell them “no, you/we can’t do that,” and when asked why not, say, “policy.”

There is a lot of value in being able to say yes to the wealthy.

If They Admire You, They’ll Reward You with Their Business

The self-made wealthy are great admirers of the qualities that got them where they are.

Every one of them is doing business with somebody who reminds them of themselves when they were starting out. They reward ingenuity, drive, persistence, and sales acumen. They have a reverence for these virtues.

On the flip side, they detest sloth, weakness and wimpiness.

Generally Searching for Value as They Define It!

They know the value of money, and tend to pride themselves on being smart, getting good deals and bargains, negotiating successfully, even being seen as frugal.

While they all have one or two things they will spend wildly on, most abhor waste and have an emotional need to buy smart.

Most affluent entrepreneurs harbour a nagging fear of losing it all or having it all taken away from them and finishing up broke.

It’s important to know that the price these people will pay for something has to do with how right and justified they feel about it. Not about intrinsic value or their ability to pay.