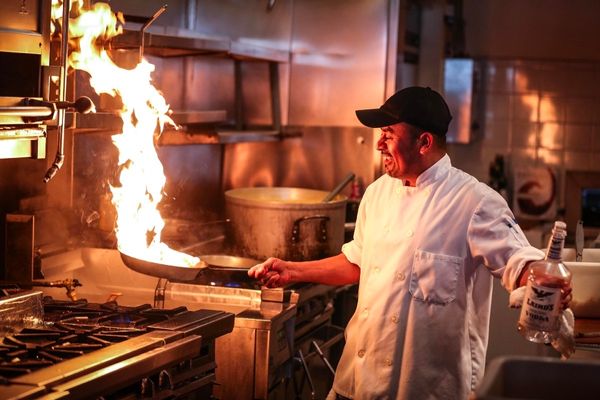 Are you looking for some great ways to influence and persuade your customers and followers to take action?

Then, it is best you take a leaf out of Anthony Robbins or Harry Houdini’s or even Mr Beast’s playbook. Introducing the powerful concept of “dramatic demonstration”.

Listen to my latest podcast to find out more.

Imagine having 171.9 million subscribers on YouTube with a total views of 22 billion. What sort of influence do you think you could have?

Enter Mr Beast the 23-year-old American Youtuber Jimmy Donaldson, an icon of total dedication to his art. Even though he has been credited with pioneering a genre of YouTube videos that centre on expensive stunts, this  is an age old technique and needs to be taken seriously in business marketing.

Harry Houdini was all about dramatic demonstration. Houdini made his chops going to small town police stations where he could control the environment and the local media were thrilled to have something to cover. He would get the police to hand and ankle cuff him, tie him up and lock him in the cell. Naturally, he always managed to escape!

He then graduated to big city police departments and once he crossed that line, he became a worldwide celebrity. He thought about it formulaically. He figured out a place, an environment he could work in, be productive in, control, and then leverage up. And he did it all with dramatic demonstration. Same also, Jack Lalanne (swimming), David Copperfield (magic), Anthony Robbins (fire walk) and now Mr Beast with epic videos.

Dramatic demonstration is not just for celebrities

If your business has a component where you come face to face with a prospect, even online, structure in a dramatic demonstration and almost no selling will be required.

Over the years, carpet cleaners have done it sucking up a bowl of sand, car dealers do it by letting you test drive and smell the newness and during a sales webinar there will be evidence of people buying in droves.

So, the question is, do you have some great demonstrations? Is there a dramatic demonstration aspect to what you do? Since it’s an ingredient that eventuates in a higher status, it suggests to us we need it.